Skip to main content
To provide you with the best experience, Lodge On The Desert uses its own and third-party cookies on its website for technical, analytical and marketing purposes. By continuing to browse our site, you're agreeing to our use of cookies. Please consult our Cookie Notice for more information.

What’s so special about Tucson and Southern Arizona? Well, for one thing its attractions and so very many and diverse things to see and do. For another, it’s the proximity of hotels near whatever piques your interest.

Nature lovers revel in the wide-open spaces and elevations from desert floor to foothills to mountains. From the civility and order of Tohono Chul Park, to the vastness of the Saguaro National Parks (East or West), the magnificence of the high Sonoran desert is breathtaking. If hiking appeals, there’s Pima Canyon or Sabino Canyon. The untouched beauty and majesty of the Santa Catalina Mountains awaits exploration. Finger Rock Trail is but one example while the Sabino Canyon Recreational Area makes for an educational as well as practical respite for serious walkers and hikers or those who wish to simply enjoy the Southern Arizona scenery.

And, for visitors who are military-minded, there’s Davis Monthan Air Force Base, host wing to the 355th Fighter Wing. Restricted tours are available. 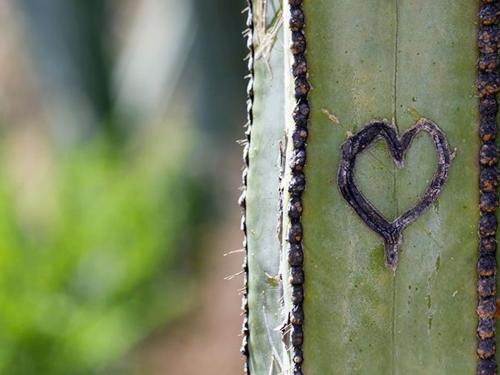 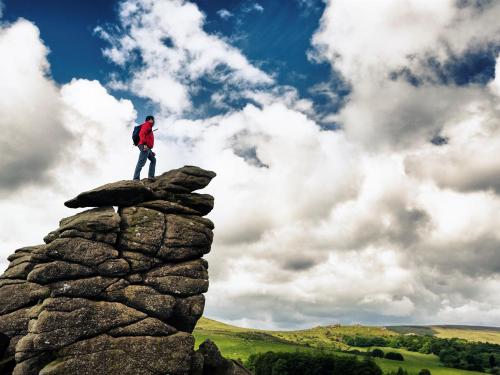